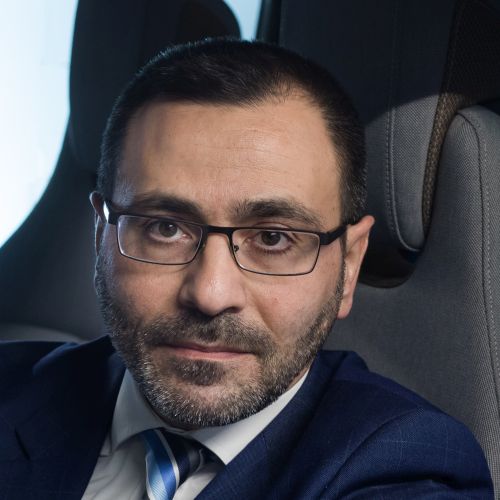 Antonis Adanalis studied journalism and worked in automotive press sector from 1993 until the end of 2006. During these 13,5 years, he took over managerial positions (Editor-in-Chief/Editorial Director) in Greek edition of Auto Motor und Sport magazine.

In 2007 he joined BMW Hellas. Initially he took over Commercial Training dpt., as responsible for Product and Sales Trainings, having had BMW Group Master Trainer Certification. During the last 10 years he has been assigned with managerial positions in Product & Pricing and Sales department. As of 2013 until today, he is also responsible for BMW’s Electro-Mobility topics, initially launching BMW i brand in Greece and later being responsible for all BMW electrified models.

Currently, he holds the position of Sales Operations & Electro-Mobility Manager.