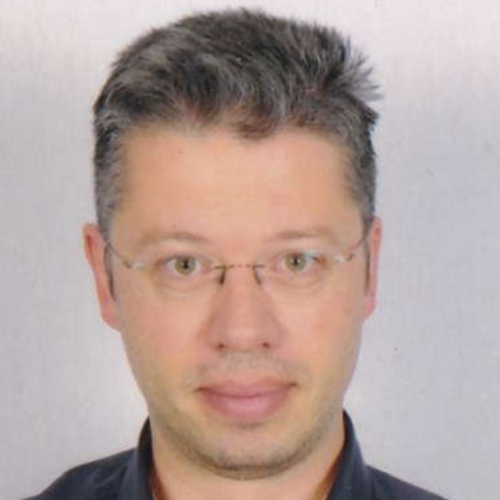 Basil Aggelopoulos has been working actively as a journalist for the last 22 consecutive years. He has worked for 8 years as a television editor initially as a free-lance reporter for Alpha TV and as an editor in chief for Mega TV. He has served for a number of years as a business journalist for the newspaper Express. For the last 11 years he has covered successively local labour reportage first for the newspapers Democracy and Documento and for the last year for the Newspaper Naftemporiki. He has been a member of the initial editing team that created the well-known site, dikaiologitika.gr.

He has been married for the last ten years and he has two children, the 8 year-old Dimitra and the 5 year-old Harry