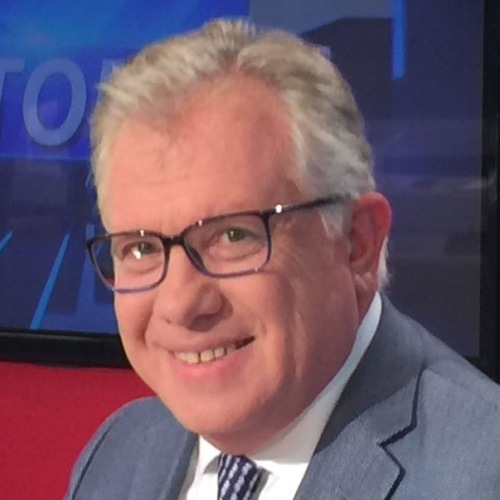 With a twenty-seven-year career in financial journalism, Christos Konstas is currently

He has worked as Editor in Chief for the Paraskinio newspaper and also is currently a columnist for the Sunday newspaper Vradyni.

He specialised in money and capital markets, taking seminars in Athens, Frankfurt and New York.

He was honored with the Botsi Award for promoting journalism in Greece in 2005.

He speaks English, French, and Chinese.