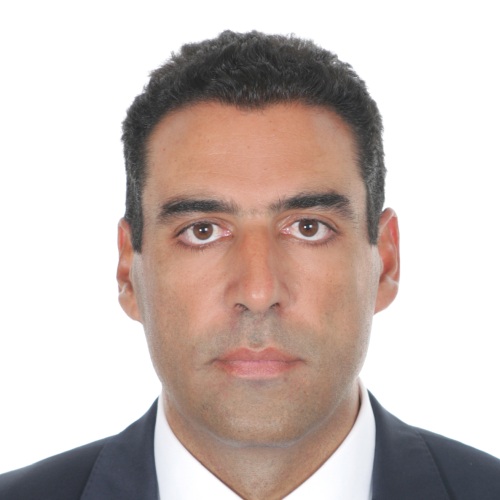 Secretary for Economic and Commercial Affairs, Ministry of Foreign Affairs

Mr. Dimitris Thomopoulos is Secretary for Economic and Commercial Affairs. Since August 2021 he has been the Acting Head of the Dubai Economic & Commercial Affairs (ECA) Office of the Embassy of Greece in the United Arab Emirates and since October 2021 he has been the Deputy Director of the Hellenic Pavilion at EXPO2020 Dubai. He has also served in Beijing ECA Office (2010-2014), in London ECA Office (2014-2019), as well as in the HQ of the Ministry of Foreign Affairs (2009-2010, B1 Strategic Planning Directorate and 2019-2021, General Directorate of International Economic Relations).