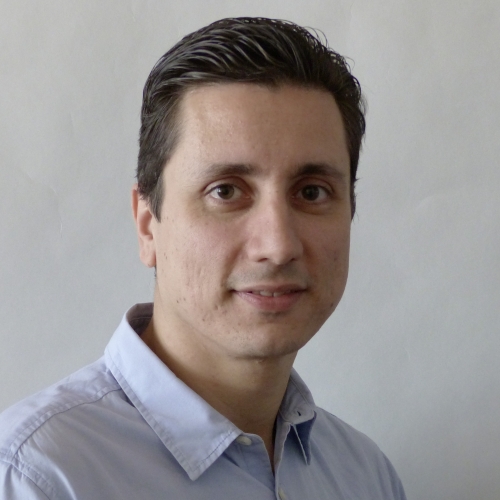 Dr. Athanasios Kotsiaros is the Government Affairs Manager of AbbVie.

Thanassis holds a BA in German Language and Philology from the University of Athens, a MPhil in European and International Studies from the Department of Political Science and Public Administration of the University of Athens and a PhD in International Relations from the same institution. He has published several articles in academic journals, a book on Turkey and his texts were included in two collective volumes published in Turkey. He speaks English, German, French, Spanish, Italian and Turkish.