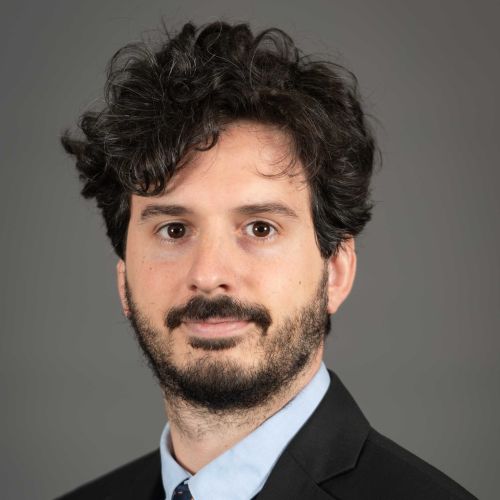 Christos Louvaris Fasois is Senior Policy Advisor at the European Association of Paritarian Institutions (AEIP). He holds a Bachelor degree from Athens Law School, an LL.M. from Tilburg University and a joint PhD degree on economic sociology from the Universities of Amsterdam and Milan. He has worked for the European Commission and the European Patent Office and has been a visiting researcher for the European Social Observatory. He is also an accredited lawyer at the Athens Bar Association.

In his current role at AEIP, he focuses on issues pertaining to the adequacy and financial sustainability of pensions as well as the role of funded pensions within the current social protections systems.