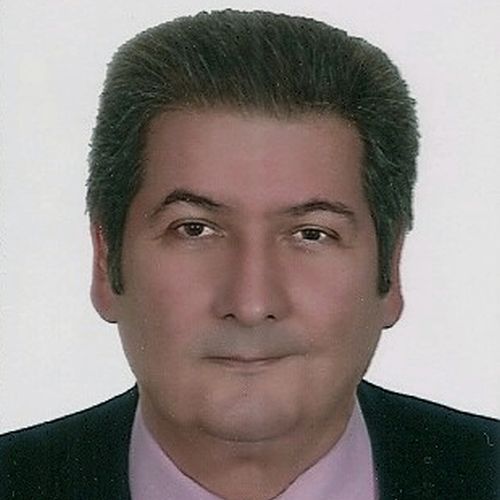 Head of the Trade Office at the Consulate General in Munich

Dr. Belias was born in Athens and studied at the Law School of the National and Kapodistrian University of Athens. He held several post-graduate Master Degree’s before obtaining his PhD in International Economic Relations from Paris X University. He started his career at the Office of Economic and Commercial Affairs at the Greek Embassy in Paris and then worked at the Permanent Representation of Greece in Geneva and was posted at the Offices of Economic and Commercial Affairs in Beirut, New York and Algiers. Between 2010-2012 he returned to Athens where he was named Director of the Institute of Training at the National Center of Public and Local Administration. He is currently Counsellor for Economic and Commercial Affairs and Director of the Trade Office at the Consulate General of Greece in Munich. He speaks English, French and German. He is married and has a daughter.