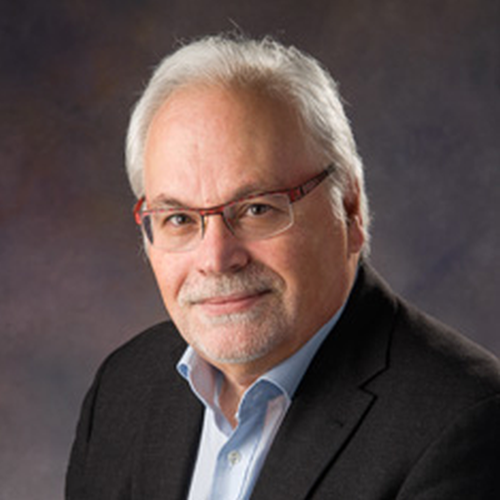 Dr. Pavlakis received his medical degree from the University of Athens, Greece, and his Ph.D. from Syracuse University, New York. He moved to the National Cancer Institute in 1980 and is currently Chief of the Human Retrovirus Section. He has directed both basic research and clinical development projects based on his pioneering research achievements. Dr. Pavlakis has extensive research and development experience in molecular biology, virology, and immunology. He is credited with the first production of mature human hormones in mammalian cells by recombinant DNA technologies. This methodology is still in commercial production (human Growth Hormone). He continues the development of new production methods for protein therapeutics and their introduction to the clinic. His team works on the clinical development of new vaccines and the clinical application of heterodimeric IL-15 (hetIL-15), a cytokine presently in clinical trials for cancer immunotherapy.

Dr. Pavlakis is a member of several professional societies, including the American Society for Clinical Investigation and the American Association of Physicians. He is a highly cited researcher, has authored more than 250 publications and is inventor of more than 70 US and International patents licensed to more than 30 pharmaceutical and biotechnology companies, including Novartis, Wyeth, Merck, Pfizer, Sigma. Due to his patented technologies and inventions, he has been elected Fellow of the National Academy of Inventors.