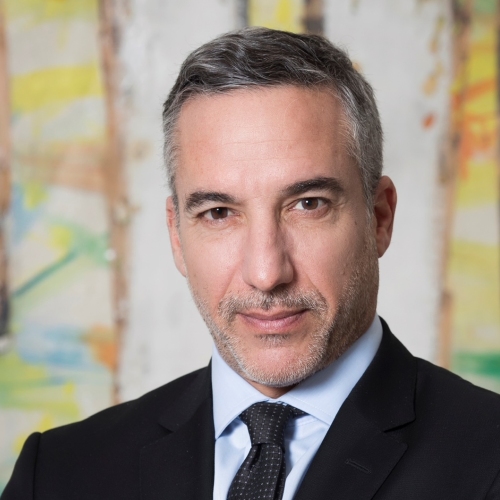 George Vareltzidis is Assistant General Manager and Head of Affluent Division of Eurobank having under his responsibility Personal Banking Business Unit and the Divisions of Deposits, Bancassurance, Offering & Support. He joined the Bank at 2006, initially as Sales Manager of Personal Banking Business Unit and from 2009 as Head of the BU. During 1995-2006 he served in various managerial positions in Citibank Greece NA, namely CitiGold Relationship Manager, Head of Brokerage Services, Managed Investment Products & Sales Support Division, and Head of CitiGold Wealth Management. During 1992-1993 he worked as Product Manager in Marketing Division of Colgate Palmolive Hellas SAIC, concluding his military service in Greek Navy in 1990-1992. He graduated from the School of Business Administration of the Economic University of Athens (1986-1990) and hold an MBA degree from London Business School (1993-1995). He speaks Greek, English, French and Italian. He is certified Instructor of the Bank and has written a number of articles in the financial press. He was born on September 1st 1967, is married and father of two daughters.