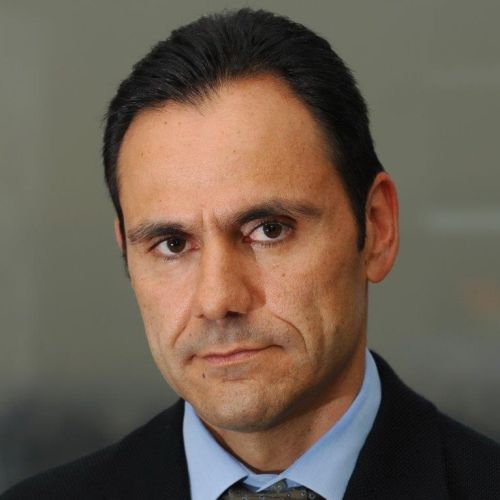 George Vassilakis was born in Heraklion Crete in January 11, 1972. At his 3rd year his family relocated to Athens where he lived for ten years.

At 13 he moved to Switzerland where he continued his high school education in a boarding school until completion. He learned 3 foreign languages and got heavily involved in outdoor sports. The country’s nature and its society’s environmental consciousness had a strong effect on him.

At 19 he moved to Washington D.C to carry out his higher education at Georgetown University in Business Management and Modern History.

At the age of 23 he moved to Barcelona Spain where he worked for a year before returning to Greece for his 2 year mandatory military service.

During and following that, he started to get involved in the family business starting from SAAB. The constant trips to Sweden also had a strong effect on him as he came close to an even more environmentally conscious society.

In the 10 years that followed he started to oversee the entirety of the Group’s automotive trade business while also assuming the position of President at the Automotive Distributor’s Association. This responsibility is consuming a large amount of his time and energy as the country’s environmental consciousness in light of mobility is the exact opposite to that of Sweden.