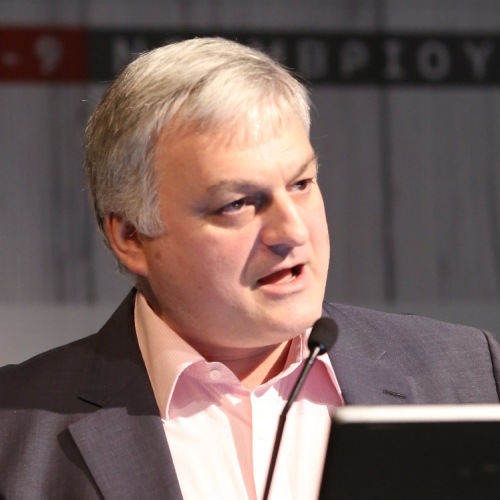 He is the owner of a family business restaurant.

He has been member of the “Association of Country Restaurants and Relevant Establishments of Attica” since 1986, at which he had been elected President from 2008 to 2017.

In addition, since 2010 he has been elected Member at the Board of Directors of the Athens Chamber of Tradesmen.