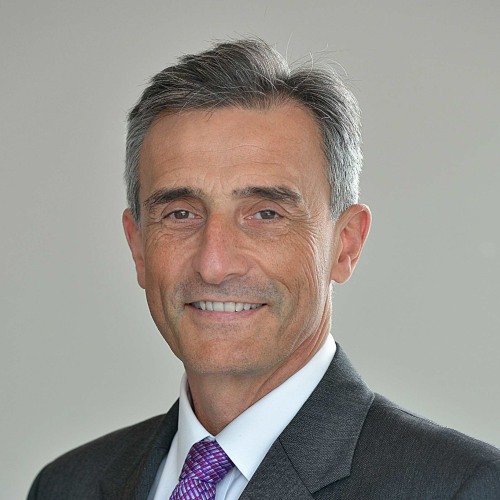 He studied Political Science at the University of Milan, where he also followed Business Administration and Marketing seminars.

He worked for 8 years in Italy (1983‐1991), first for RAS, Riunione Adriatica di Sicurta’ (ALLIANZ) and then for PADANA Assicurazioni, the captive company of E.N.I. – Italy.

As of 1992 he worked for Willis Corroon in Greece as General Manager Assistant and for Euromerchant Insurance Services SA (Eurobank Group) in the Customer Corporate department.

In 1997 he joined the “N. Canellopoulos & Ch. Adamantiadis” Insurance Group, first as Manager for Engineering & Financial Lines Profit Centres and later as Director of Commercial Lines.

In 2008, he was appointed Chief Operating Officer for AIG Greece S.A. Since May 2010 he is the Country Manager AIG Europe S.A. – Greece Branch, while until 2015 was in charge for AIG in Cyprus, as well.

He is the Chairman of the Casualty Committee and BoD member of the Hellenic Association of Insurance Companies.