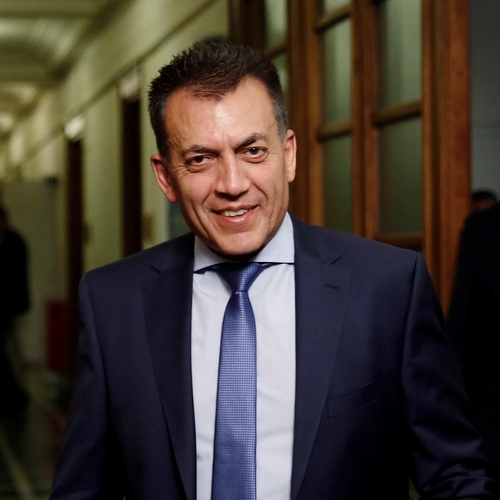 He has been elected MP with the New Democracy party (N.D.) since September 2007.

Chairman of the Council of Ministers of Labour of the EU (EPSCO) (Hellenic Presidency 1st Semester 2014).

Since July 8, 2019 he is the Minister of Labour and Social Affairs of the N.D. government.