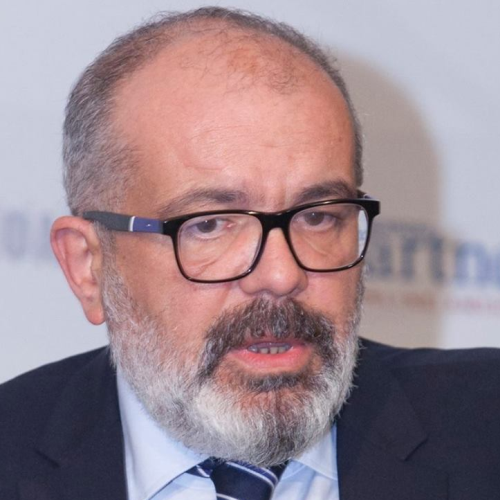 Orthopaedic Surgeon, Member of Parliament for Larissa, Head of the political party for health issues, MOVEMENT OF CHANGE

Mr. K. Bargiotas is an Orthopaedic Surgeon. He specialized in Orthopaedic Hospitals in England (Bristol Royal Infirmary, Bedford General) and the Orthopaedic Clinic of the University of Athens (KAT Hospital). He is a Doctorate of the University of Thessaly and has extensive clinical and scientific work. He worked (2000-2015) in the Orthopaedic Clinic of the University General Hospital of Larissa with the rank of Consultant A’ NHS. He has specialized in the field of surgical treatment of osteoarthritis of the large joints applying pioneering methods of minimal invasiveness. In 2005 he worked as an Adult Reconstruction Fellow at Allegheny General Hospital, Pittsburgh PA, USA. He was elected for two terms President of the Association of Doctors of the University General Hospital of Larissa. He was elected MP first time in the elections of January 2015 and as an MP he participates in the Standing Committee on Social Affairs of the Hellenic Parliament.