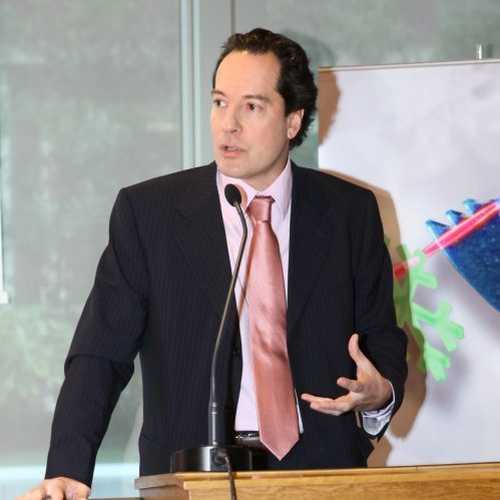 Kostas Botopoulos (born 1962) is a Greek jurist, writer and public intellectual. He has studied law in the University of Athens, specialized in public law and being awarded a Doctorate from the Sorbonne University in Paris. He has also become a specialist in public financial law through his professional involvement with the Bank of Greece, the Budget Committee of the European Parliament, where he has served as an MEP (2007-2009), and the Hellenic Capital Markets Commission, where he served as President from 2011 to 2015. Among the other public positions he has held are those of the General Secretary of Tourism and the member of the National Commission of Human Rights. Kostas constantly intervenes in the public debate through articles for the press on institutional, financial and European issues, and through his many books and public speeches. His hobbies include literature, sports and traveling.