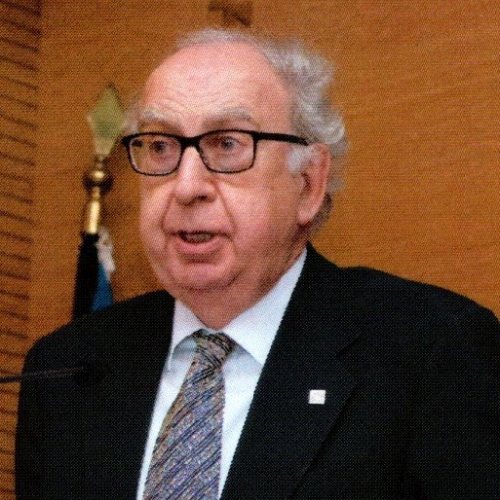 He was born in Athens (1944).
Degree in civil engineering (Athens Technical University)
G.N.T.O.* employee since 1970 in the following sectors:
– from 16/9/87 director of technical services
– from 04/10/94 promoted to General Director of tourism development (tourism policy, European
union issues, environment and inspection of tourist installations).
Coordinator of the “Athens 2004” committee for the hospitality program of 2004 Olympics.
Representative of Greece in the Greek-Turkish dialogue for tourism (1999-2005)
Member of the board of Hellenic ICOMOS (International Council on Monuments and Sites)
Member of the organizing committee of the International Classical Marathon of Athens
Writer of a book about International Track and Field Athletics history and also of a new book covering
the history of Hellenic Tourism Organization (G.N.T.O.)
He speaks: french, english, italian, spanish and turkish
* (G.N.T.O. stands for Greek National Tourism Organization also refered as E.O.T. in Greek which
stands for the Greek words for Hellenic OrganizTourism.)