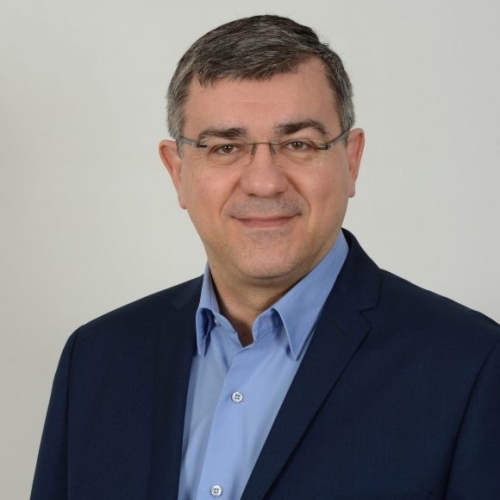 During 2012 – 2019 he was the Secretary General of the Municipality of Metamorphosis.

From 2010 to 2011 he was the President of the Inter-municipal Association for the Sustainable Development “21 Local Authorities” of the northern Attica municipalities.

In the period 2004-2006, she was a Deputy Commander at the Psychiatric Hospital of Attica.

He worked in the private sector from 1994 to 2004, as a business consultant in finance.