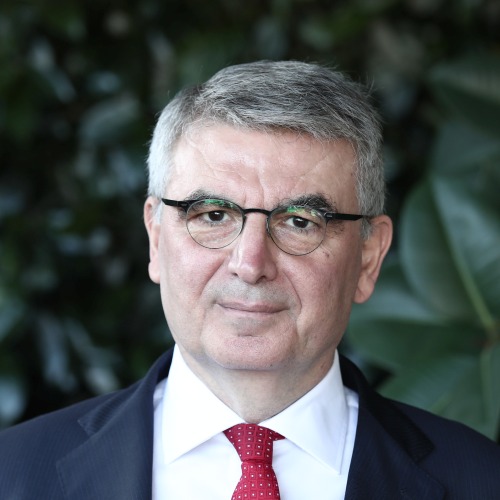 Professor, Athens University of Economics and Business, Research Fellow of the Institute for the Study of Labor (IZA, Bonn) and Senior Research Fellow of the Hellenic Observatory (LSE, London). He has published over 100 books, scholarly articles and contributions to collective volumes, made over 200 presentations in conferences and workshops and participated in over 50 research and consultancy projects. His research focuses on Economics of Social Policy (inequality, poverty, social exclusion, redistributive role of the state) Labour and Education Economics (determinants of unemployment, returns to education).

Since August 2020, Deputy Minister of Labour in charge of Social Insurance. During the period 2012-2014 he was Chairman of the Greek Government’s Council of Economic Advisers and member of the EU Economic and Financial Committee (EFC) and Eurogroup Working Group (EWG) as well as alternate member of Ecofin and Eurogroup. He has also been Social Policy advisor to Prime Ministers G. Papandreou (2010-2011) and L. Papademos (2011-2012) and a member of the EU Economic Policy Committee (EPC, 2010-2011). Further, he was member of the Greek Government’s Council of Advisors on Employment and Social Insurance (2001-2002), National Council for Research and Technology (2001-2005) Council of Economic Advisors (2002-2004 and 2009-2012) and member of the Independent Authority for the Evaluation of Tertiary Education (2006-2009).