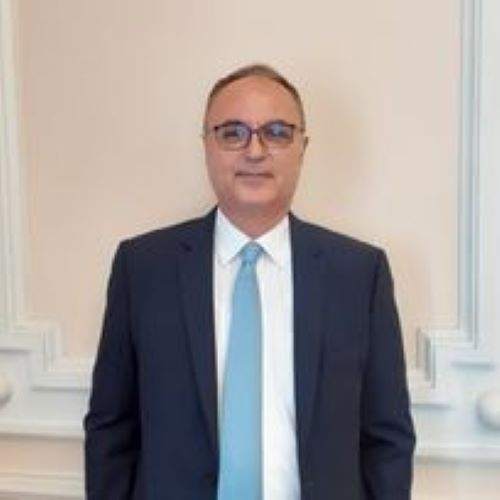 Pantelis Giannoulis, is a Graduate of The School of Economics and Political Sciences/ Department of Economics of the National and Kapodistrian University of Athens.

He is an Economist and a member of the Economic Chamber of Greece.

His previous placements in Economic & Commercial Affairs Offices were in: Munich, Yerevan, Beirut, Warsaw and Stockholm.