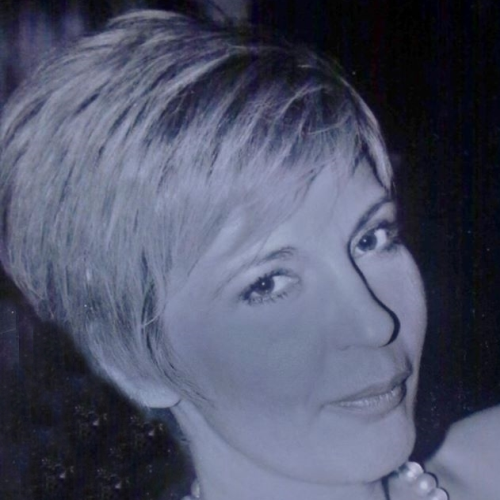 Roula Konstantopoulou is the chief editor of the tourism and financial site Tourismtoday.She studied Journalism and European Culture and attended seminars in Greece and abroad for printed and electronic Media and Communication. From 1989 to 2013, she worked as television economics-tourism Editor at ERT SA. (news and broadcasts). She worked in the newspapers “Apogevmatini”, “Acropolis”, “Evdomi”, in the radio station “Seven X”, in “Athens 9,84”. She collaborated with magazines, Business Press Offices and has trained entrepreneurs, company executives and politicians in the rules-codes of the Media (media training). Since 2017, she was chosen by the managers of Nantes-Atlantique airport, as Correspondent in Athens, promoting the destination on their social media pages.