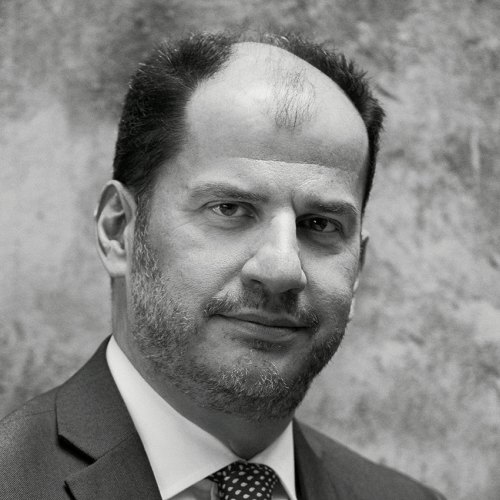 Sotiris Stamatiou is Group Human Resources Director at the Onassis Foundation Group of Companies as of July 2016 & President of the Board of the Greek People Management Association (GPMA) as of December 2016.

He has worked at Hellenic Petroleum Group of Companies as HR Director for EKO & BP, as well as HR director for International Operations for 3 years. Previously, he was HR Manager at Interamerican for 5.5 years, Retail Med Cluster HR Manager at Shell Hellas for 8 years and Recruiting & Employee Services Manager at Procter & Gamble for 9 years, assuming various roles in Human Resources. At the beginning of his career, he also worked for Shell in Istanbul for 3 months and for EIM in the Netherlands for 5 months.

He graduated in Economics from the Athens University of Economics & Business (AUEB), has a M.Sc in Communication and he has completed professional executive programs in ALBA, IMD and Ashridge University.