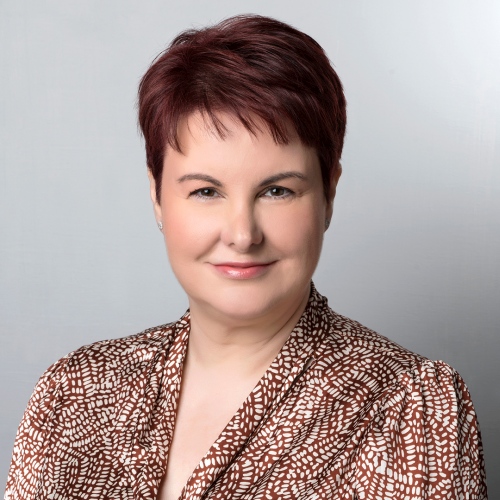 Mrs Messari is the General Manager, COO and CFO of NBG Pangaea REIC and an executive member of the Board of Directors. Between 2008 and 2010 she served as Chief Financial Officer of NBG Property Services S.A and between 2008 and 2014 she served as an executive member of the boards of directors of NBG Group companies in Greece and other countries with a focus on real estate. For the period 1998-2008 Mrs Messari worked within Eurobank Group, initially at retail banking and subsequently holding high ranking positions in the real estate arm of the Group such as Head of Finance, Control and Operations of Grivalia Properties REIC (formerly Eurobank Properties REIC) and Head of Strategy, Support & Control Division of Eurobank Group’s Real Estate. Mrs. Messari holds a bachelor’s degree (BSc) in Informatics from the University of Athens with a focus on the analysis, planning and management of IT systems and has realized further studies in International Financial Reporting Standards.