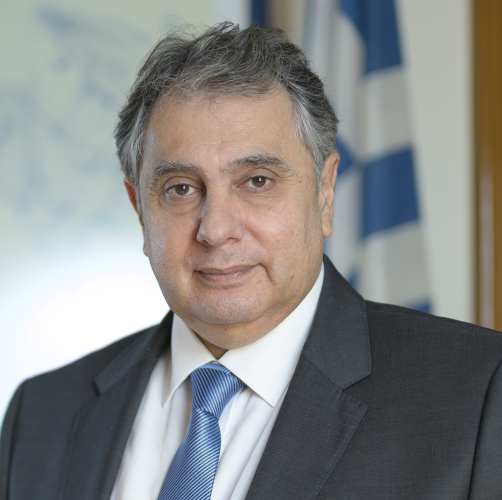 President of the Chamber of Commerce & Industry of Piraeus

Vasilis Korkidis was born in Piraeus.

He graduated from the Greek-French Piraeus School “Saint Paul”, continued his studies in England at the University of Southampton and got a Bachelor Degree (BSC HONORS) in Shipbuilding and Ship Management. He pursued postgraduate studies with Master’s degrees in Maritime Law (LLM) and International Trade and Transport (MSC).

He manages the two family-owned businesses based in Piraeus, active since 1961 in the import-export of electrical equipment and the supply of shipping and industry.