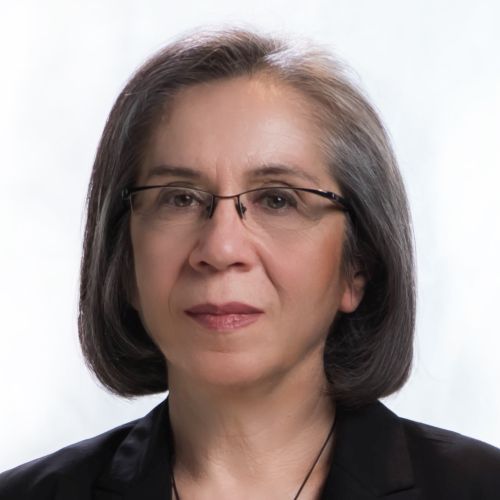 Mrs Vassiliki Danelli-Mylona has studied Economics at the Athens University of Economics and Business, holds a Master’s degree in Business Administration, University of Illinois and MSc in Health promotion at the Athens Medical School. In her management career in the Greek Telecom industry since 1979, she has undertaken responsibilities ranging from the introduction of services and facilities in the digital exchanges to business planning and investment plan for ISDN in Greece and the exploitation of applications and value added services. She has made a considerable contribution to planning and implementing Telematics Applications in the Greek Archipelago and remote areas in Greece-telemedicine, distance learning and teleworking. She was the chairperson for the ISDN MOU Implementation and Management Group (IMIMG) leading her counterparts of 32 Telecommunication Organizations from 28 countries and made a substantial contribution to promoting the European Standard internationally.

She has been the President of BoD of the Hellenic Road Safety Institute (RSI) “Panos Mylonas” for the prevention of road traffic incidents since its establishment in 2005. The Institute was created after the tragic unfair loss of her 22-year-old son Panos and since then she has committed herself to raise awareness among citizens, stakeholders and the Authorities in order to strengthen the Traffic Safety Culture in Greece. She has been honoured in Greece and in Europe (among many distinctions with the Award of the Academy of Athens 2021, Award for Female Social Contribution by the League for Women’s Rights, 2011, “European Citizen’s Prize” from the European Parliament 2011, by the Swedish Government for her contribution to ISO 39001 and her commitment to act for road safety, 2007). She represents RSI “Panos Mylonas” at the UN (ECOSOC) and is also a member of the Advisory Board of the FIA High Level Panel on Road Safety. She has been a lecturer at Universities and has travelled in 46 countries working with an extended network of road safety experts.