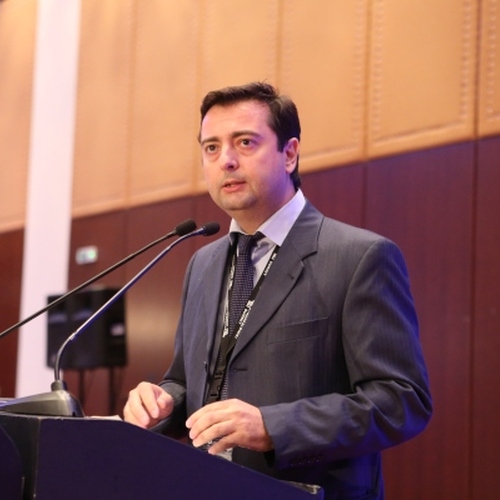 Yannis Papadogiannis studied economics at the University of Piraeus in Greece. In 1994 he began working for financial magazines and newspapers as a financial journalist. He has been with the Athens newspaper Kathimerini from 1999 until the summer of 2018 and remains a contributor to the same newspaper. Now he is chief editor of the new business site, BusinessDaily.gr. Yiannis has written three books on economics, banking and politics. His recent book “From the Big Party to Bankruptcy. 1980 – 2015 Demagogy and Fateful Choices” (Editions Papadopoulos) provides a detailed analysis of the Greek economic crisis and the various stages undergone by the country in recent years, focusing on the attitudes taken by Greek political leaders. His new book about banks will be released soon.