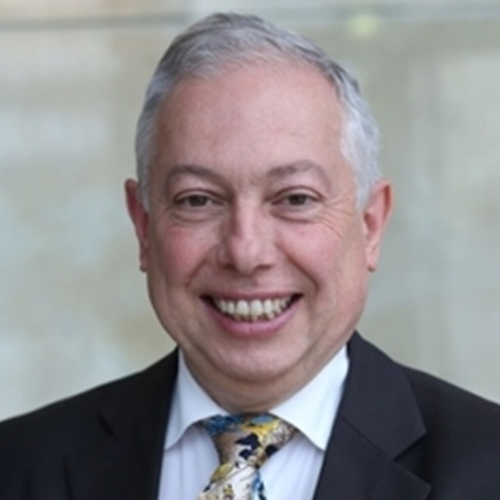 Bruno Gabellieri is the Secretary General of AEIP since its foundation in 1996. He started his carreer as Professor in the University of Nice (European Institute of International Studies). For the period 2013 – 2018, he was the External Relations and European Affairs Director of Humanis Group after various positions in APRI and APRIONIS Group.

Bruno holds a PhD in Law from the University of Nice, France. He is a lecturer for post graduate students of social law at the University of Montpellier and was a lecturer for post graduates in the Insurance Institute of the University of Paris Panthéon Sorbonne (1988-2010). He is active in various functions at French and European level. He was the Secretary of the working group on Europe of CTIP (Technical centre for provident insurance undertakings) for ten years and has been a member of the Federal Council of the International Training Centre of Europe (CIFE). Bruno has been a member of the Occupational Pensions Stakeholder Group (OPSG) of CEIOPS / EIOPA between 2010 – 2016 and holds a new mandate since 2018.

As of the beginning of 2019, he is appointed as the Chair of the Risk Committee and member of the Presidency Council of CARAC, which currently holds 12 billion AuM in the French Life Insurance market.