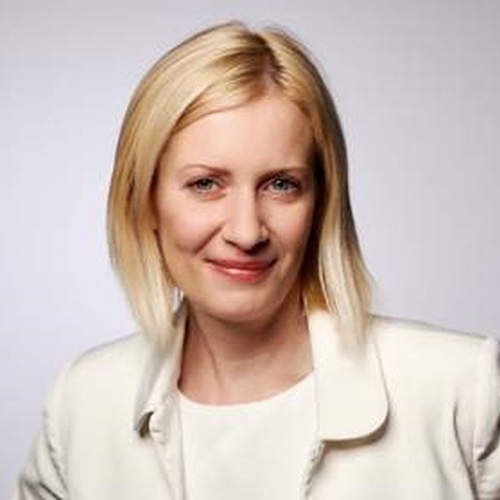 Clare Hague is the Therapy Area Market Access Leader for Hematology (EMEA Region) at Janssen. She has worked within the pharmaceutical industry for the past 14 years in market access positions, focused on ensuring timely patient access to innovative cancer medicines. Since 2015, Clare has been an honorary lecturer and academic supervisor at the Department of Health Sciences & Medicines at the University of Lucerne, Switzerland. Before joining the pharmaceutical industry, Clare spent 4 years as an MRC Senior Research Fellow at the University of Sheffield. From 1999-2007, she was one of the principal investigators of the National Coordinating Centre for Health Technology Assessment funded RCT of Extracorporeal membrane oxygenation for adults with severe, but potentially reversible respiratory failure in collaboration with Glenfield Hospital, the London School of Hygiene & Tropical Medicine and the Universities of Leicester & East Anglia. Between 2001-2004, she developed a case-mix adjusted reimbursement system for adult critical care units that formed the basis of the UK’s Healthcare Resource Group (HRG) system that was adopted by the Department of Health in 2004. Between 1995-2002, Clare worked in the NHS, where she was the co-founder and Director of a medical research charity – the Medical Economics & Research Centre, Sheffield (MERCS). Clare has a PhD in Health Services Research and a BA (Hons) in International Business. She has published over 65 papers in peer-reviewed journals.