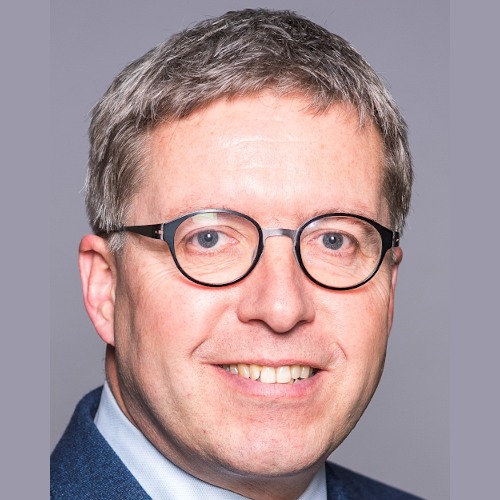 Falco is an independent consulting actuary. He was elected in The Netherlands on 30 September 2014 “Actuary of the Year 2014”. In over 35 years professional experience with large consulting firms (Towers Watson and others) he has built up in-depth expertise in the field of pensions. He is volunteering since 1999 for the Actuarial Association of Europe of which from October 2005 to October 2021 in the Board of Directors. He is also ViceChairperson of the Occupational Pension Stakeholder Group of the European Insurance and Occupational Pensions Authority (EIOPA). Falco believes that there is a growing need for innovation in pensions.

He is interested in the link between six P’s: People, Planet, Profit, Pneuma, Pension and Pride. He is supporting two initiatives as an investor: PensioenPod (consumer centered holistic communication tool) and Vive (offering every individual a tailored retirement savings scheme with maximum control and flexibility)