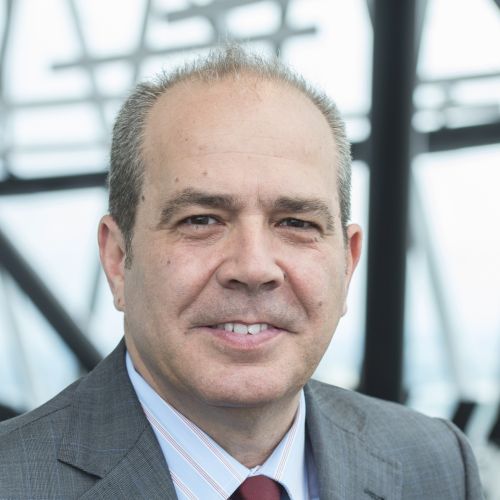 Mr. Parente took up this role in 2016, initially for a five-term. He was reappointed for a second term in September 2020.

Mr. Parente has had a distinguished career in supervisory re​gulation and policy at national and international level. Prior to joining EIOPA he was Head of the Supervisory Regulation and Policy Directorate at Istituto di Vigilanza sulle Assicurazioni, the Italian insurance supervisor.

Mr. Parente has an economics degree from the University Federico II, Naples. He is licensed to practice as a certified accountant and financial analyst and is the author of a series of publications on insurance supervision.​​​