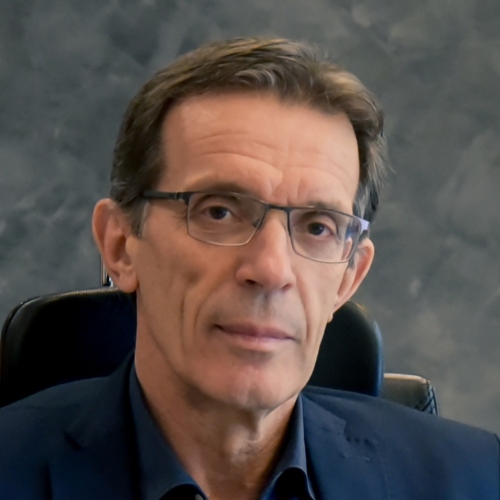 Mr. Anastasios Tzikas is an Electrical Engineer graduate from the Faculty of Engineering of the Aristotle University of Thessaloniki.

He is the President of TIF-HELEXPO, from 2011 until today, of Technopolis Thessaloniki ICT Business Park S.A. and of Exhibition Research Institute.

He has also been exceptionally socially active by participating as a member in the Dialogue Committee appointed by the Greek Prime Minister for the Constitutional Revision and in the Macedonian Museum of Contemporary Art.