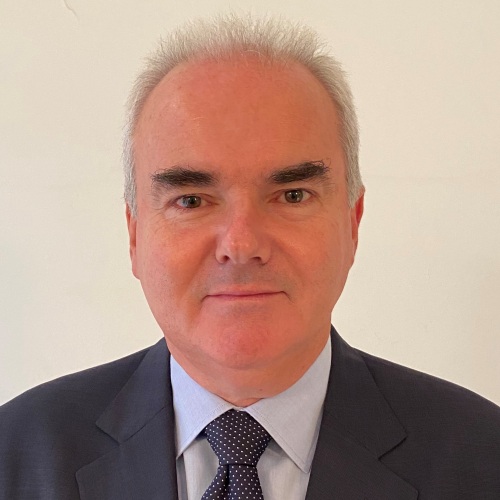 Christos A. Ioannou, an economist (BA AUEB, M.Sc & Ph.D London School of Economics), is SEV-Hellenic Federation of Enterprises Director for Employment and Labour Market affairs. He has served as Deputy Greek Ombudsman in charge of social protection, health and welfare issues in 2013-2017, and as Mediator and Arbitrator with the Organisation for Mediation and Arbitration (OMED) in Greece in 1991-2017. He has acted as advisor, consultant and director for a variety of both private sector and government organizations, national and international. He has research work in the areas of labour markets, human resources, collective bargaining, wage and employment policies.