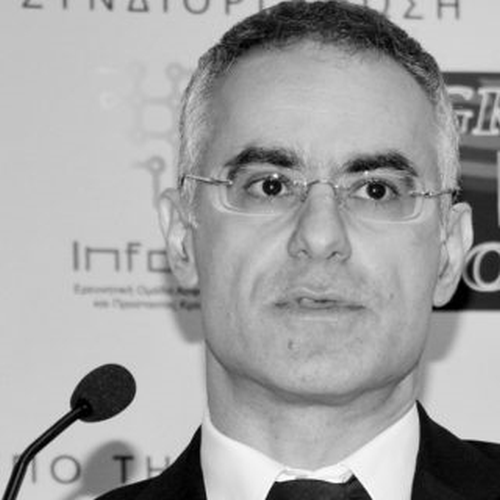 From 1996 – 2007 he was a member of the Communication Networks Laboratory of the University of Athens. Since 2007 he is a faculty member of the Department of Digital Systems of the University of Piraeus, Greece, where currently is a Professor, a member of the Systems Security Laboratory and the director of the Postgraduate Degree Programme, on “Digital Systems Security”. He has participated in numerous projects realized in the context of EU Programs as well as National Programs (Greek).

He is a steering committee member of the European Cyber Security Challenge (ECSC) and the leader of the Hellenic Cyber Security Team. His research interests are in the field of systems, networks and applications security.