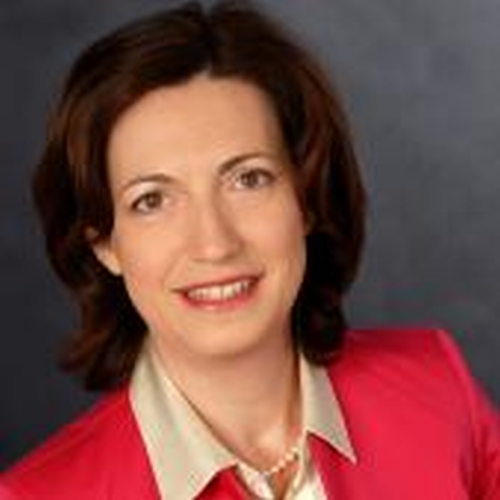 Daphne Vitsikounaki has held the position of Economic & Commercial Affairs Attache at the Consulate General of Greece in San Francisco since September 2017. Prior to her current position she was posted at the Economic & Commercial Affairs Section of the Consulate General of Greece in Munich. Before joining the Ministry of Foreign Affairs, she worked in the private sector at Intracom as a software developer, in the National Center for Scientific Research “Demokritos” in EU-funded research programs in the field of tele-education and tele-medicine, as well as in the International Aeronautical Telecommunications Department of the Hellenic Civil Aviation Authority.

She holds a Bachelor degree in Physics from the University of Athens and a Master of Science in Communications and Signal Processing from the Electrical Engineering Department of Imperial College, London. She is a graduate of the Economic & Commercial Affairs Attache Department of the Greek National School of Public Administration.