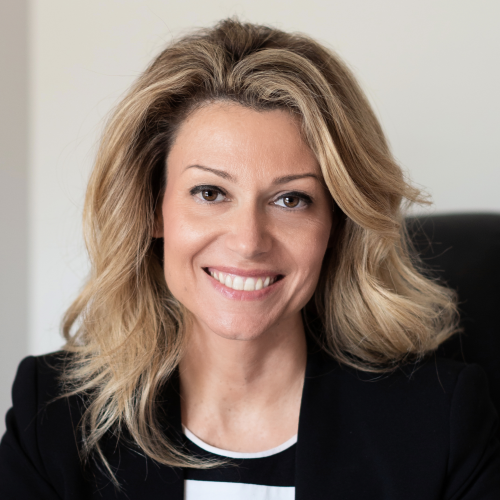 JSD, Chair of the Hellenic Capital Market Commission, Member of the Management Board of the European Securities and Markets Authority, Chair of ESAs Joint Committee on Securitisations

Dr. Vassiliki Lazarakou is Chair of the Hellenic Capital Markets Commission (HCMC) and member of the Management Board of the European Securities and Markets Authority (ESMA). She is also Chair of the ESAs (ESMA, EBA & EIOPA) Joint Committee on Securitisations.

Dr. Lazarakou has a Doctorate in Law (JSD) from New York University School of Law, New York, U.S.A. She also has an LLM in International Legal Studies from New York University School of Law and Bachelor in Law from the Athens University, School of Law. She is a lawyer admitted at both the Athens Bar and the New York Bar Association with expertise on capital markets, M&As, privatizations, corporate and commercial law and other similar issues. She has worked for more than 20 years as a Partner at several law firms and for more than 10 years she was heading the relevant Banking, Capital Markets and Finance Department of such Firms.  From 2012 -2015 she was also a First Vice-Chair of the HCMC and an alternate member of BoS.

During her term, she achieved the political agreement for the adoption of the Regulation and Directive on “Markets in Financial Instruments” (MiFID II/ MIFIR) as Chair of the relevant Working Group of the Council in 2014.