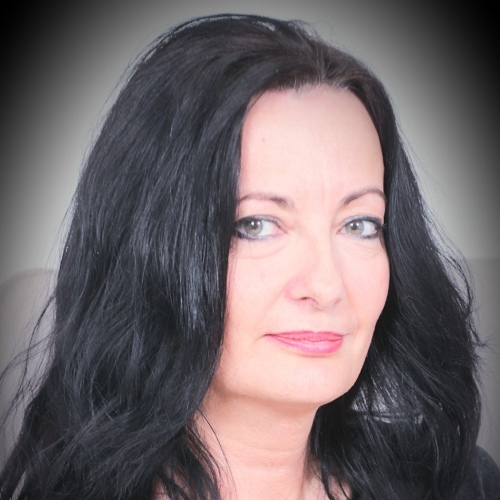 As of October 2009, Ioanna Papadopoulou is the Director, Communications & Marketing at Athens International Airport.