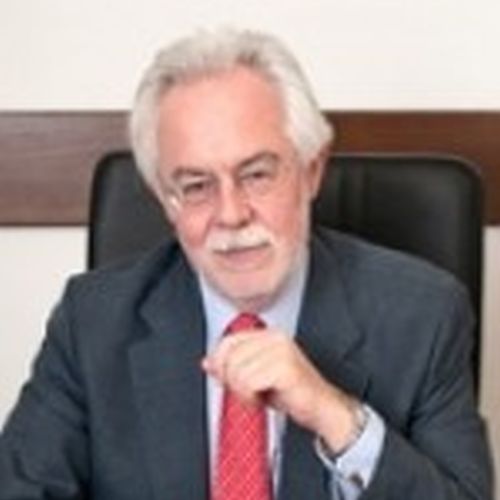 Mr. John Mourgelas has been a lawyer since 1979 and a founding partner of JURE LAW FIRM.

He is a graduate of the Law School of the National and Kapodistrian University of Athens and holds an LLM degree from University College London, with a focus in business law.

He provides services as a legal adviser and member of the boards of directors of Greek and foreign companies, including credit and financial institutions.

He has been a legal adviser to the Hellenic Bank Association since 1986 and TIRESIAS SA since its establishment in 1992.

He acted as Chairman of the Board of Directors of TEIRESIAS SA from 1999 to 2012 and General Manager of the General Bank of Greece from July 2000 to February 2002.

He participates in consultation processes for drafting of laws and in working groups for their implementation.

He participates in conferences in Greece and abroad on commercial, banking and data protection law.

He has published studies and articles in legal journals and the financial press.