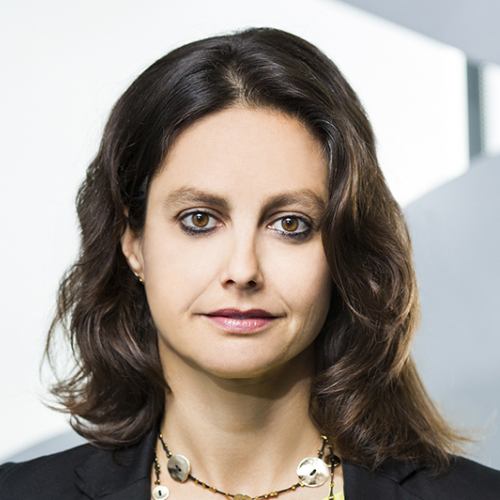 Konstantina Karatopouzi is the Chief Operating Officer of LAMDA Development. She has been working in the Latsis Group of Companies since 2000, initially in the Financial Department of the EFG Group in London, UK, and since 2003, in LAMDA Development, in various managerial positions, amongst which, the Assets Management Director position. Prior to working with the Latsis Group, Ms Karatopouzi had gained experience as an auditor in PriceWaterhouseCoopers in London, as well as in the auditing firm Kostouris Michailidis in Athens. She is a fellow member of the Chartered Association of Certified Accountants since 1997 and has a degree in Economics from the Economics and Political Sciences Department from the Aristotle University of Thessaloniki.