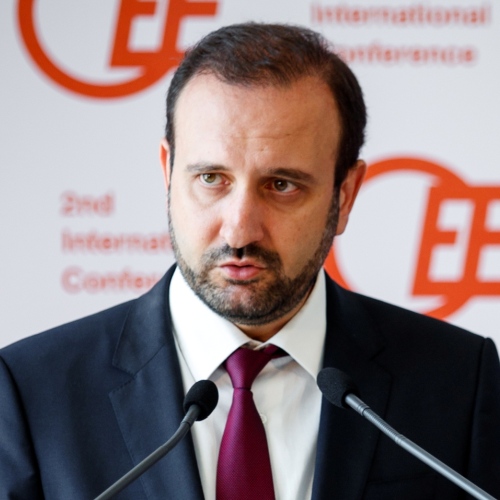 President of the Economic Chamber of Greece

Currently, he is a visiting professor at the Democritus University of Thrace, Department of Economics, member of the Board of Directors and Chairman of the Audit Committee of the Athens International Airport, Partner at Diadikasia Business Consulting S.A. and Financial Advisor – Business Development Consultant at KLC Law Firm.