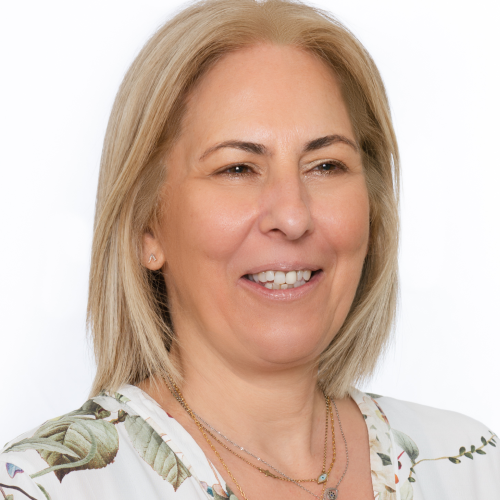 Graduate of the Hellenic Institute of Insurance Studies – “EIAS”. Holding License for Insurance Agent as well as Certificates of Sale of Products “UNIT LINKED” & Sales of “MUTUAL FUNDS”.

“Social activity is an integral part of my daily life”