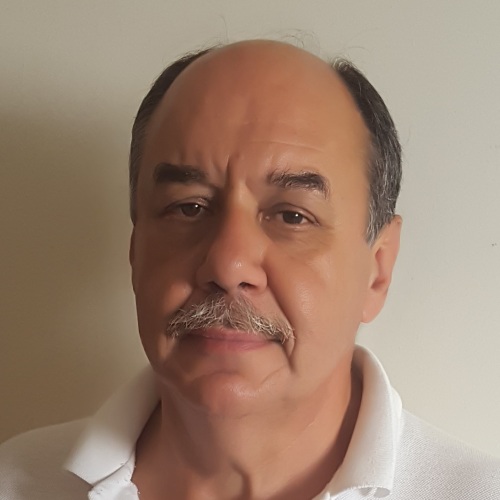 Professor of Insurance Science, Department of Statistics, Athens University of Economics and Business

He has published extensively research articles and in 2002 he got the award for best research article: Optimal Bonus-Malus System, by the Casualty Actuarial Society of USA. Last, he has carried out numerous studies in the subjects of Actuarial-Financial for Insurance Companies and Pension Funds.