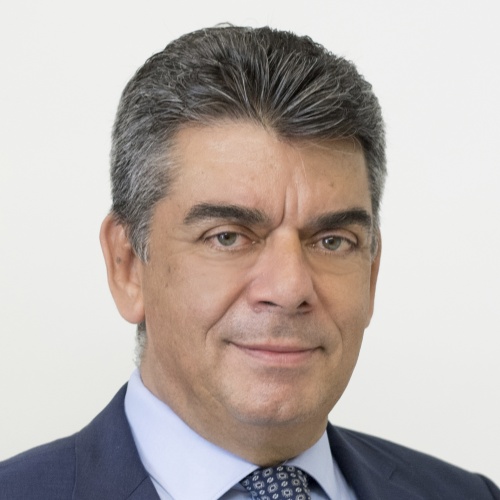 Panagiotis Michalopoulos has a long-standing experience in the Insurance Industry, which he joined in 1983 initially through the National Insurance Agency and then with his own General Insurance Agency. The expansion of his agency’s operations led him to collaborations with major insurance companies in both health and general sectors. In the context of public affairs, he showed interest in the collective progress of the insurance industry and has been participating since 2001 in the Board of Directors of the Association of Insurance Agents in Attica (ΣΠΑΤΕ), representing the institution from the position of President for the period 2010-2019. In addition, he participated in the Board of Directors of the Hellenic Federation of Independent Insurance Agents (ΠΟΑΔ) from 2013 to 2016 as a member, and since 2018 as President, while also being the representative of ΠΟΑΔ at the Hellenic Insurance Intermediaries Association (ΕΑΔΕ). After the last restructuring within ΕΑΔΕ in 2021 he has the role of President for the period of one year. Panagiotis Michalopoulos insists on the common tactics of a unified approach and the collective development of the insurance market.