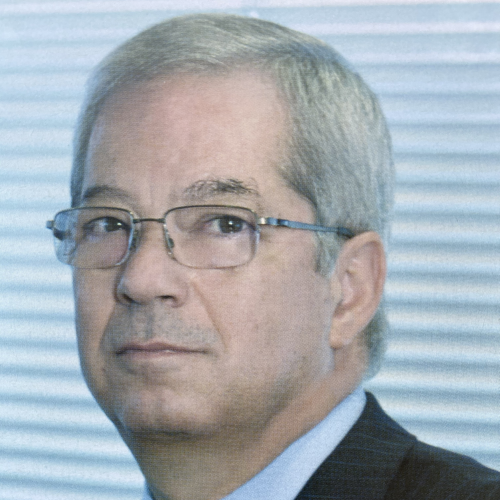 During his career over the last 40 years, he has held several positions as Managing Director in Agrotiki Insurance, Astir Insurance, Metrolife General Insurance, in Ellinovretaniki Insurance as executive Member of the Board and for 15 years as Commercial and IT Senior Director in Ethniki (National) Insurance Co.

His degree is in Mathematics from University of Athens with post-graduate studies in Operational Researches, Statistics and Computer Sciences from the University College London (UCL) and Univercite’ de Paris VI.

He had been a lecturer in Metsovio National Technical University of Athens and in Athens Economics University.