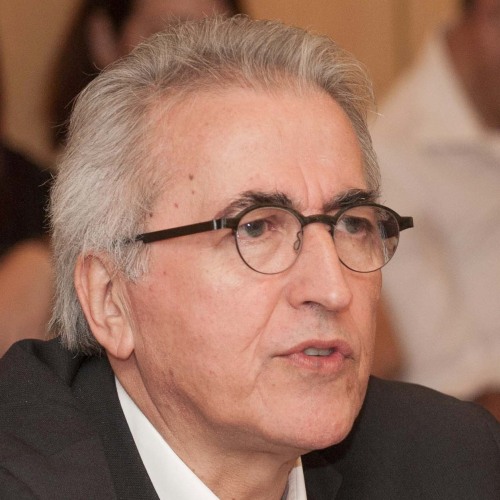 President of the Greek General Confederation of Labour (GSEE)

Yannis Panagopoulos is the President of the Greek General Confederation of Labour (GSEE) since 2006.

He sits on the Board of Directors of the National Bank of Greece as Worker Representative and has represented GSEE at the European Economic and Social Committee and the Economic & Social Council of Greece (OKE).

His life and work in the trade union movement has been driven by the conviction that in a democratic society of justice, equality and solidarity the right to work is fundamental while high unemployment and discrimination are unacceptable.

Since 2010 when the crisis in Greece started, he has been at the forefront of the workers struggle against the austerity regime imposed on Greece and the attack on workers income and rights that are severely affected as a result of the IMF_EU_ECB memoranda.