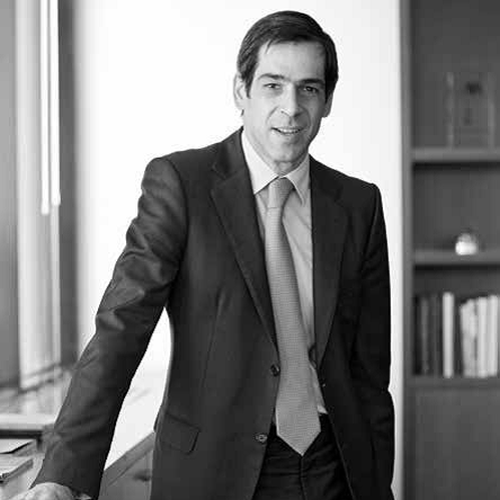 Henry Moatsos started his professional career in 1988 in insurance when he joined Aegis Insurances, the representative of Royal Insurance in Greece.

In 1999 he joined CGU (now Aviva) in Greece as head of underwriting and then became Deputy General Manager in charge of insurance operations.

In 2009 he started working for AXA Insurance as COO of both Property & Casualty and Life & Savings operations and became CEO of the organization in 2014.

He holds a Masters (MA in Management) Degree in Business Administration from the University of Fribourg in Switzerland and an International Executive Programme (IEP) from INSEAD in France. He is married and has two children.