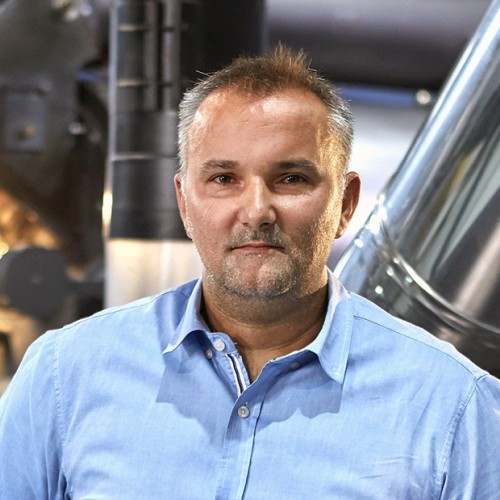 Over the last 10 years, he has been operating in the specialty coffee business, with production facilities in Athens, by expanding and supporting the Coffee Lab network. Stelios Roumeliotis, the inspirer and founder of Coffee Lab, has created an original 3rd wave coffee concept.