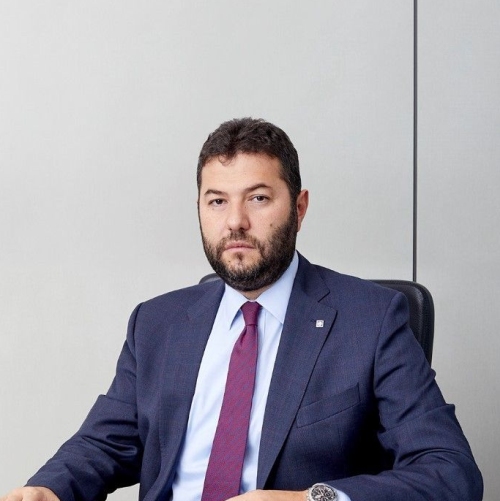 He was born in Patra in 1978. He holds a Bachelor Degree and an MSc in Banking and Financial Management from the University of Piraeus and the Certificate in Global Management from INSEAD. He started his career in Alpha Bank in 2000 and worked in the Credit, Corporate Banking and Non-Performing Loans Divisions. In 2011 he was appointed Non-Performing Loans -Wholesale Manager and on 5.11.2014 Executive General Manager of the Bank. In 2020, while maintaining his Executive General Manager position, he was also appointed CEO of Cepal Hellas. Since December 1st, 2020, he holds the position of CEO in Cepal Group.